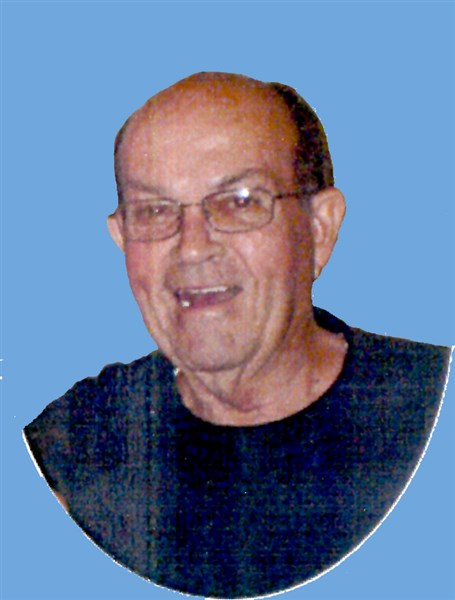 Snuffy graduated from Alvin C. York Institute and later attended Tennessee Tech and Martin Methodist College. When in high school and college he was always actively involved in sports. He also served his country as a member of the U.S. Army, and served for many years as a member of the Jamestown Planning Commission.

Snuffy was known as a businessman. His first business endeavor was purchasing “Mikey’s” Exxon Station in 1965, but he always dreamed of starting his own business. He did so by opening the well known “Snuffy’s Discount Store,” located in Pine Haven. Even though Snuffy’s Discount has been closed for many years, the memory still lives on today.

While still operating Snuffy’s, he also opened a small engine shop in Pine Haven and became a partner in the Save-A-Lot Food Store in Wartburg, Tennessee. Upon hearing the news of Wal-Mart coming to Jamestown, Snuffy sadly realized it was time to close the doors. He then gave full attention to the Save-A-Lot store.

After several years of being a partner, he opened his own Save-A-Lot Store in Pikeville, which he continued to operate until 2006, when he retired, and the business was purchased by his son-in-law, Tim Flowers.

Anyone who knew Snuffy was aware of his love for sports, especially the Tennessee Lady Vols, but as he would testify, accepting Jesus Christ as his Savior was his best decision he ever made. He was an active and devoted member of the First Baptist Church of Jamestown.

He is survived by his wife of 50 years, Edith McGhee Smith; two daughters, Angela Flowers and husband Tim of Pikeville, TN and Kathryn Cooper and husband Greg of Livingston, TN; one granddaughter, Paige Cooper of Livingston, and two grandsons, Caleb and Colby Flowers of Pikeville; one sister, Janie Wheaton and husband Reed of Murfreesboro, TN; two brothers, William Smith and wife Helen of Columbia, TN, and Kenny Smith and wife Sue of Jamestown; and many friends.

He was preceded in death by his parents, Obed (Jake) and Edith Mae (Rains) Smith.

A funeral service was held Saturday, September 13 at 2:00 p.m. at the Jamestown First Baptist Church with Bro. David Acres and Bro. Gale Hartley officiating, with burial in the Fentress Memorial Gardens.

The Jennings Funeral Home of Jamestown was in charge of arrangements.