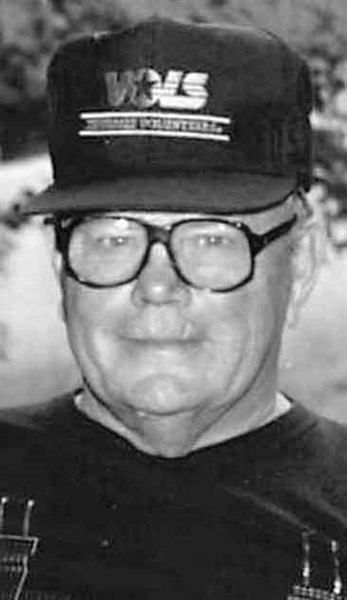 Myrlan was born to J. Orie and Anna Curtis Johnson on June 13, 1930. He was raised in Bledsoe County. He served three years for his country in the United States Army as a paratrooper in the 82nd Airborne Division during the Korean War. Upon receiving Honorable Discharge from Service, he went north for work. The suburbs of Chicago was his home until he retired to Carthage in 1989. Due to illness he chose to live the last three years and nine months in Williamson County to be near his daughter.

He loved laughter and family, and was loved by all. He also enjoyed his grandchildren and his dogs. Some of his favorite pastimes were playing cards, and he enjoyed going to antique and yard sales. He particularly enjoyed the Hwy. 127 Yard Sale. He spent time attending church at his assisted living facility.

Funeral services were held on Sunday, July 27, in the chapel of Pikeville Funeral Home. The funeral was officiated by Bro. Rudy Oakes and Bro. Johnathan Hankins (great-nephew). Burial was in Blackburn Cemetery.

In lieu of flowers, donations to Alive Hospice, 1710 Patterson Street, Nashville TN 37203, 615-332-4000 or St. Jude Children’s Hospital in memory of Myrlan Johnson will be greatly appreciated.

Please share your thoughts and condolences with the family online at www.pikevillefuneralhome.com.