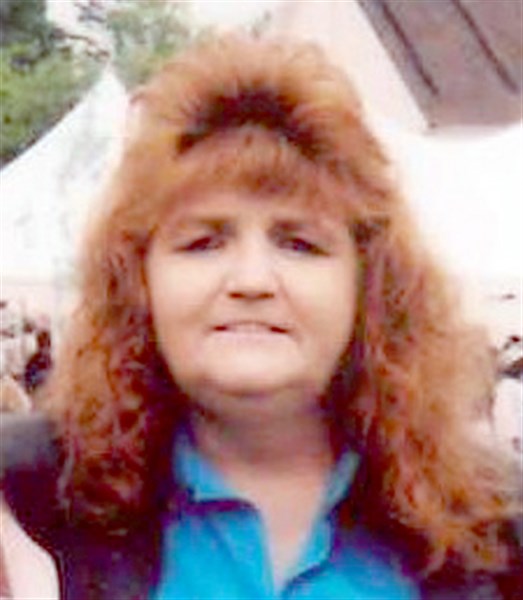 Funeral services will be held at 1:00 p.m. on Wednesday, March 12, at Hendon Baptist Church with Bro. Douglas Richie officiating. Burial will follow in Hendon Cemetery.

Arrangements were made by Ewton Funeral Home in Dunlap.