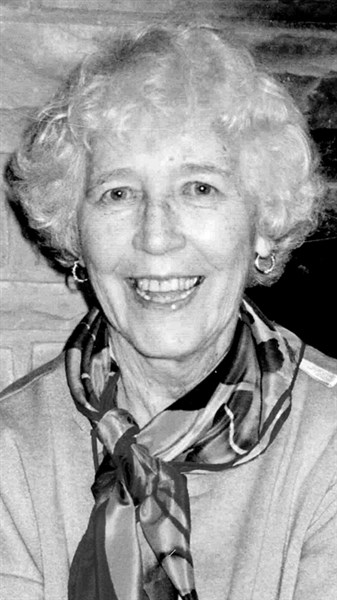 Mary Gene Roberson, 92, died on Saturday, November 9, 2013. She was a lifelong resident of Pikeville.

A pioneer in women’s athletics, she coached women’s basketball for 25 years, first at Lusk Elementary School, and then at Bledsoe County High School. Her teams at Lusk won 130 consecutive games, and the Lady Warriors, under her direction, won several district championships and one regional championship. She was selected as Regional Coach of the Year during her tenure.

A strong advocate for gender equity in funding for athletics, she and her late husband, Rhubert Blake Roberson, Sr., attended and supported local sporting events throughout their lives and were avid fans of the Lady Vols and the Atlanta Braves. She loved music, especially that performed by family members, dancing, gardening, and quilting.

She was also a devoted wife, mother, grandmother, and aunt.

A celebration of Mary Gene’s life will be held on Thursday, November 14, at 11 a.m. in the funeral home chapel with Bro. Albert Roberts officiating. Burial will be in the Roberson Family Cemetery on Lower East Valley Road.

The family requests, in lieu of flowers, donations be made to the Bledsoe County High School Athletic Fund through Citizens Tri-County Bank in Pikeville.