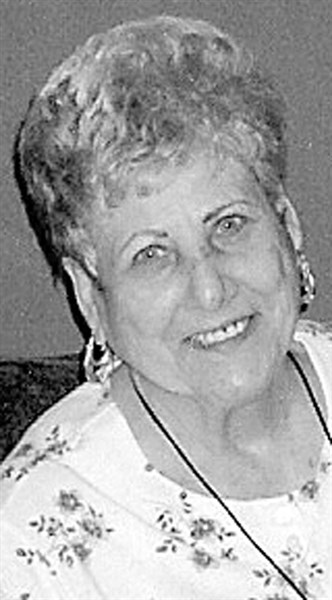 She was preceded in death by her husband, John “Jack” Pershing Dameron, on July 23, 2005; her parents, Dexter and Maybelle, nee Songer, Turner; three brothers, Leonard, Ramsey and Ernest Turner; and a sister, Leona Turner.

Arrangements were entrusted to Herbert A. Kassly Funeral Home, Ltd. of Collinsville, Illinois.