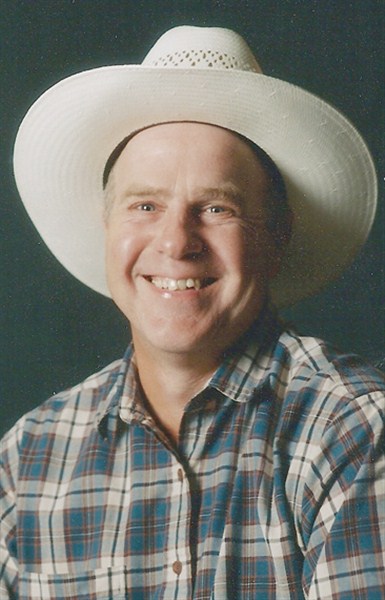 H. Cameron MacManus, Jr. was killed when his plane crashed on February 24, 2013 on his way back to Pikeville, after visiting family and friends in Land O’ Lakes, Florida, his childhood home.

He was born August 4, 1953 in Tampa, Florida, graduated from Pasco High School (Dade City) in 1971, Duke University in 1975, and the University of Health Sciences Medical School in Kansas City, Missouri in 1981. He served in the Naval Reserves as a physician during Desert Storm.

Dr. MacManus practiced family medicine in Pikeville, where he was fondly known as “Dr. Mac.” A beloved physician who lived for his patients and his family, he could easily be spotted around town wearing his trademark big white cowboy hat, with a huge grin on his face. He was never too busy to give comfort to those in need of a kind word, a hug, or a joke to make them laugh.

A country doctor in every sense of the word, he graciously accepted homemade baked goods or fresh produce from a patient’s garden as payment when it was all they had. He took time to visit elderly shut-ins and hauled loads of firewood that he had cut and split himself to patients and neighbors.

Before moving to Pikeville in 1994, Dr. MacManus served as a family practice physician in the Kent, Ohio area for 12 years. In both Ohio and Tennessee, he also served as a physician in rural area prisons.

A wonderful family man who loved the outdoors, he spent many hours with his wife, Julia, making their yard a floral paradise. His children and grandchildren will always treasure memories of him pulling them in a wagon behind the tractor and telling them fascinating one-of-a-kind stories, while providing hilarious antics to go with them. He also enjoyed engaging them in sporting activities, having played baseball at Pasco High School and Duke University.

Simply put, “Dr. Mac” was a fun-loving, good-hearted, kind, and compassionate man who will be missed by all.

He was preceded in death by his parents, Cameron and Elizabeth MacManus.

In lieu of flowers, contributions can be made to the Crossville First United Methodist Church or the charity of your choice.