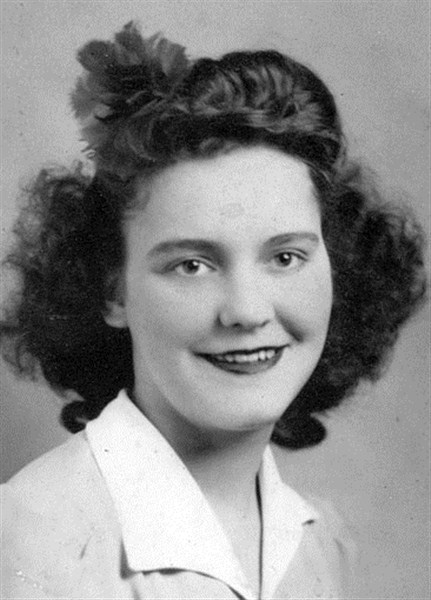 Shirley Jean Sullivan, 85, of Dayton, went home to be with her Lord and Savior, Jesus Christ Thursday, January 3, 2013 at Rhea Medical Center.

She was raised in Saginaw and graduated from Grand Marais High School. A resident of Dayton Mountain since 1981, she was a bookkeeper, blueberry farmer and a homemaker. She attended Grace Bible Church in Dayton.

Please share your memories of Jean on her on-line guest register at www.vanderwallfh.com.

Arrangements were made by Vanderwall Funeral Home in Dayton.