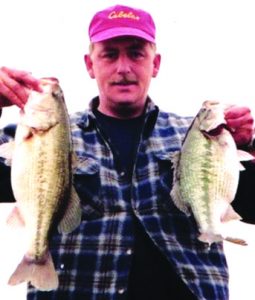 Tim was born May 2, 1962 in Cookeville, Tennessee to Virginia Ann Steel Massa and the late Ralph Claborne Massa.  He was a construction worker with his specialty being in concrete work. He also worked as a supervisor for Hubbard Chicken Farms in Pikeville. He was an avid outdoorsman, loving to fish and hunt along with enjoying football. One of his great thrills was tournament fishing.