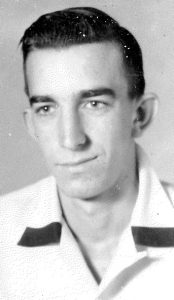 He was a 1957 graduate from Bledsoe County High School and enjoyed getting together once a month with his classmates.  Brenes worked for 35 years  as a manager at  American Decal which was a machinery manufacturing company, was an avid reader, especially the Bible and attended Sampson Freewill Baptist Church. He also enjoyed deer hunting, and riding 4-wheelers.

A memorial service was held at 2:00 p.m. Saturday, August 10, in the funeral home chapel with Bro. Bill Montandan officiating. A service will be held in Florida at a date to be announced later.