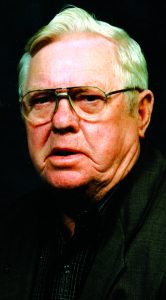 Ira worked as a heavy equipment operator all his life in road construction, attended Wheeler Hill Church of Christ, enjoyed traveling and his vegetable garden.

A Memorial Service was held Saturday, January 26, in the funeral home chapel.