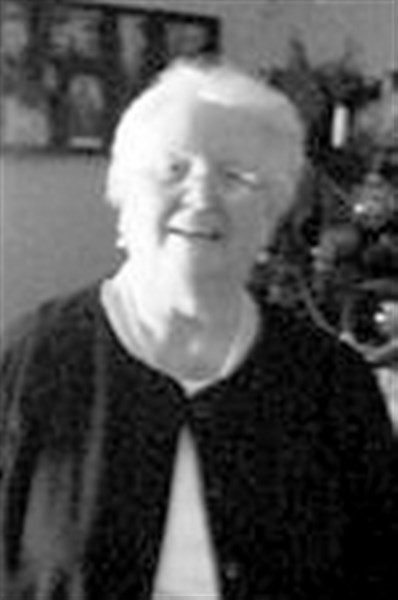 Martha Elizabeth “Liz” Curtis McMillon, 82, of Pikeville, peacefully went to be with her Lord on December 3, 2013.

Elizabeth was born November 27, 1931, in Pikeville, to Eli ID and Merta Viola Curtis. She was the youngest of four children. She is preceded in death by her parents; her brothers Earl and LV Curtis; and her sister Lula Belle Prater.

She married Francis Eugene McMillon on July 4, 1950 in Battle Creek Michigan. They lived in Michigan for 22 years, moving to Montana in 1972. They lived in Montana until 2005 when they moved back to Pikeville.  They traveled extensively in and out of the United States, making a difference in peoples’ lives, everywhere they lived or traveled.

Elizabeth was loved and respected by her family.  She continually poured her heart out for her family and others, always having a smile on her face and an open door to receive family and guests. She loved making a difference and shared her love with everyone.

She will be dearly missed by all who knew her.

Cremation has taken place. A memorial service will be held on December 21st at 10:00 a.m. at the Sequatchie Valley Church of Christ. A family burial will take place at Hitchcock Cemetery.