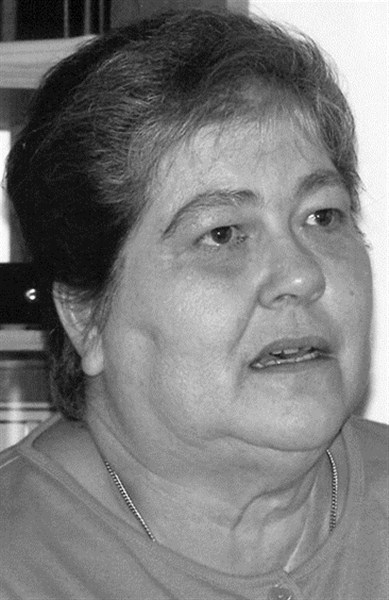 She was preceded in death by her mother, Thelma Hale Young; and three brothers, Tommy, Bobby and James Young, all from Pikeville.

In lieu of flowers, donations can be made in her name to the Kidney Foundation of Chattanooga, PO Box 28105, Chattanooga, TN 37424.

An online register book may be signed at www.wilsonfuneralhome.com.