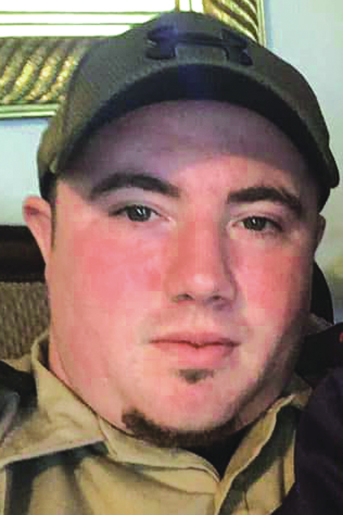 Nicholas Chase Roberts, 31, of Dunlap was released from his duties as a deputy at the Bledsoe County Sheriff’s Department, according to Sheriff Jimmy Morris.

He said he fired Roberts around 10:00 a.m. on Thursday, April 14, retrieving his badge, weapon and patrol car.

For more see the April 21 issue of The Bledsonian Banner.