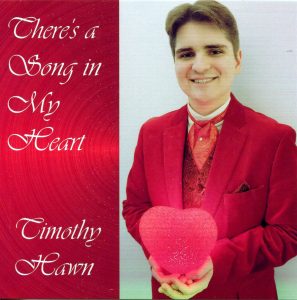 The musical talents of Timothy Hawn have delighted many since he started playing the piano and singing at a young age. At 21, the Pikeville native, has composed and released his first single, “There’s a Song in My Heart.” The single and video makes its debut on Friday, February 12.

“The song has been a long time in the making and spans two generations in a manner of speaking,” Hawn said.

For more see the February 11 issue of The Bledsonian Banner.