An audit released by the Tennessee Comptroller of the Treasure looking at all of Tennessee’s Department of Correction (TDOC), including Bledsoe Correctional Complex (BCCX), revealed the prison system will require “many improvements” moving forward.

As for BCCX, the facility had the highest number of allegations of sexual harassment or sexual abuse between inmates and corrections staff.

For more see the January 16 issue of The Bledsonian Banner. 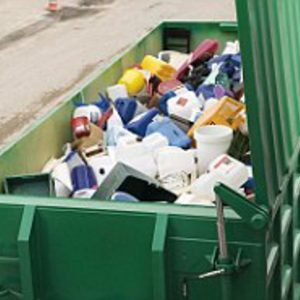 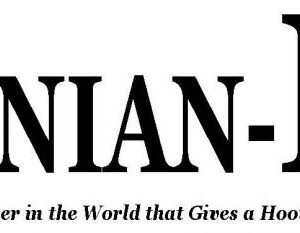