Bledsoe County residents who were hopeful of 1,000 new jobs coming into town through Textile Corporation of America (TCA) are finally getting answers about what went wrong in federal investigation documents unsealed for public viewing last week.

Company leaders and brothers Karim and Rahim Sadruddin are believed to have committed a slew of crimes including: Fraud in Connection with a Major Disaster, Fraud Against the United States, Theft Concerning Programs Receiving Federal Funds, Money Laundering, and Conspiracy to Commit an Offense or to Defraud the United States, according to the affidavits filed by federal investigators in the United States District Court of Eastern Tennessee.

For more, see the June 6 issue of The Bledsonian-Banner, on newsstands now. 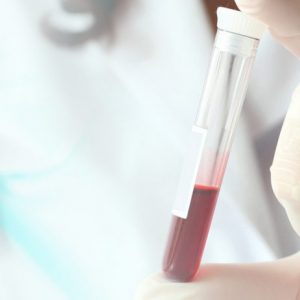 Autopsy of man who died after Sheriff’s Dept. K-9 bit him returned