School Board Member Vince Pendergrass has dropped his lawsuit against the Bledsoe County Board of Education, according to Bledsoe County Chancery Court records filed earlier.

Pendergrass and his attorney filed a “Notice of Voluntary Nonsuit without Prejudice” on April 1, giving no explanation for why the lawsuit was being dropped. Doing so gives Pendergrass the option to refile his lawsuit if he chooses in the future, according to Court records.

For more, see the April 18 issue of The Bledsonian Banner. 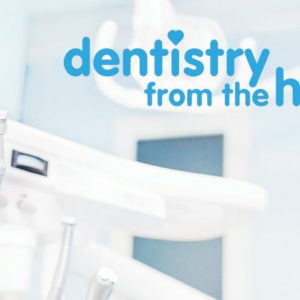