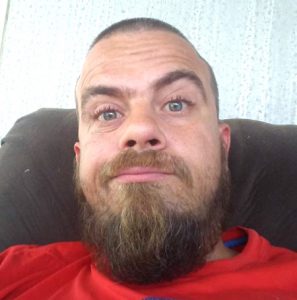 The manhunt for fugitive Samual Cravens is now over, according to Chief Deputy Chris Holland of the Bledsoe County Sheriff’s Department.

Holland said Cravens will be extradited to Indiana at a later date.

More details to come in the July 27 issue of the Bledsonian-Banner.

UPDATED STORY (7-21-2017): Chief Deputy Chris Holland of the Bledsoe County Sheriff’s Department said the fugitive who bailed from a car in Pikeville on Tuesday is still at large.

Cravens was reportedly spotted by a local resident near Lower East Valley Road on Thursday, July 20. However, Holland said the department did not see Cravens themselves when following up on the call.

Holland said he believes Cravens is headed south. Call 911 if you see the fugitive. See the July 27 issue of The Bledsonian-Banner for more.

ORIGINAL STORY: The Bledsoe County Sheriff’s Department is assisting U.S. Marshals in searching for a fugitive who bailed from a personal car while evading a U.S. Marshal near AutoZone around 10:00 this morning.

His name is reportedly Samual Cravens of Fortville, Indiana. He is wanted on charges of child molestation.

His beard has been clipped since the photo was taken, noted Sheriff Jimmy Morris.

Officials urge the public to stay indoors. Dog search teams are assisting in the hunt.

Call 911 if you see the fugitive. For more see the July 20 issue of The Bledsonian-Banner. 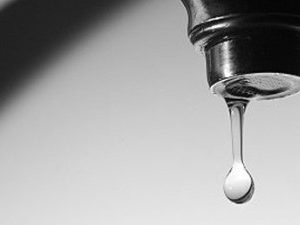 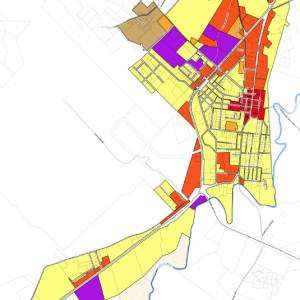 Zoning changes in the works 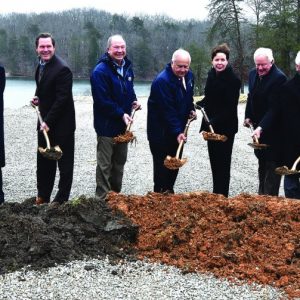 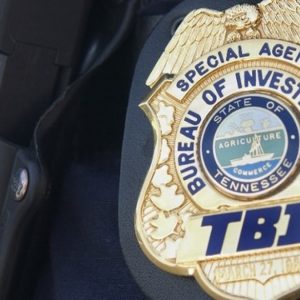 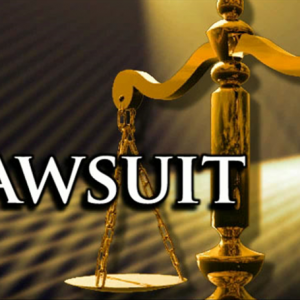