Chief Byrd said he does have three suspects but would not release the names because two are juveniles and the third is an 18 year old male.

For more see the June 16 issue of The Bledsonian Banner.

Woman hoisted up bluff after wreck 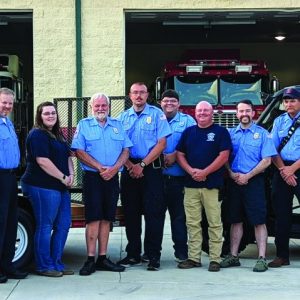