The search is on for two juveniles who were last seen on Monday, September 27, on Wheeler Mountain near 3-Way Market, according to local authorities.

The boys were last seen around 3:30-4:00 p.m. on Highway 30 West. Det. Hodge said at this time it is still believed they are in Bledsoe County.

He added that there is currently no reason to believe there is anything suspicious regarding the disappearance and authorities are gathering more information from classmates and family members.

Authorities say if you have any information to contact your local police or the Bledsoe County Sheriff’s Department at 423-447-5555. 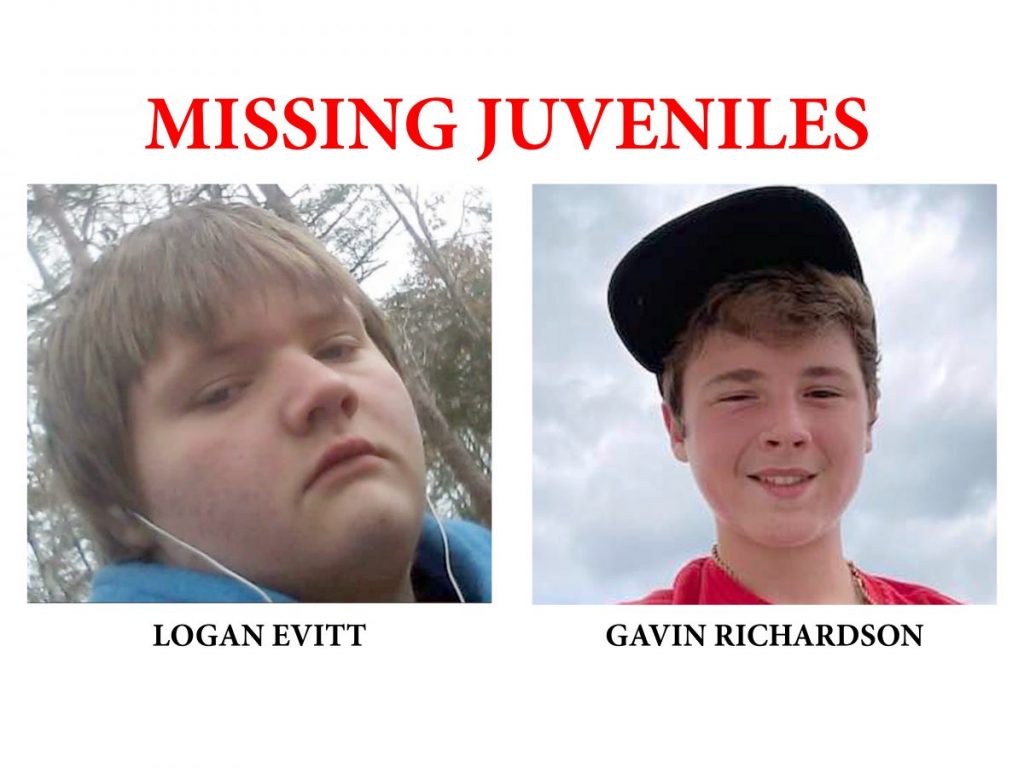