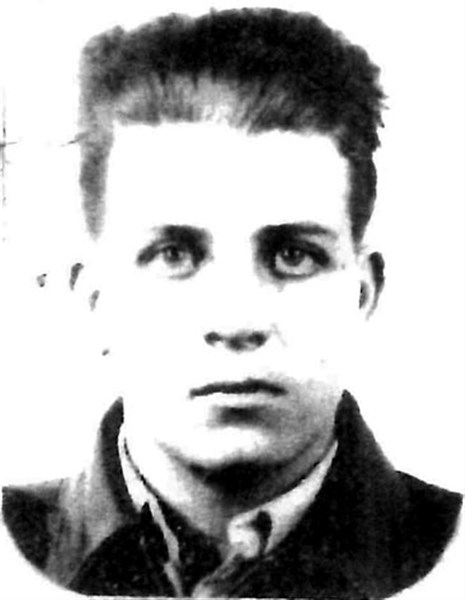 He was a veteran of the United States Navy who was stationed at Pearl Harbor when it was attacked by the Japanese prior to our entry into the second World War. He served as a fireman while in the USN. Upon leaving the military he spent his remaining time as a tow truck operator until he retired.

Willard was preceded in death by his wife and his parents.

A private memorial service will be held at a later date here and in his home state of New York.