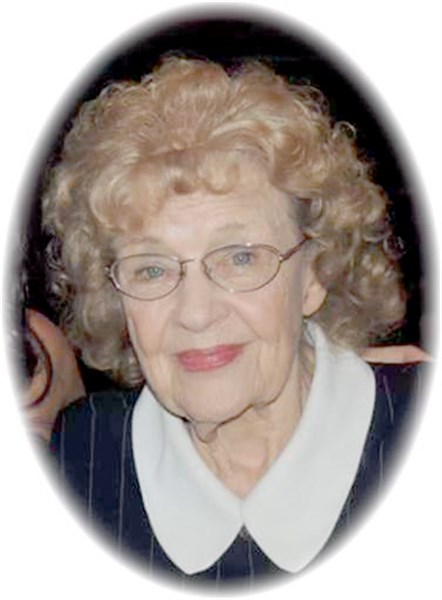 She was a lifetime member of New Harmony Freewill Baptist Church where she taught a primary Sunday School class up until her passing.

Ada Belle wrote the New Harmony happenings for The Bledsonian-Banner, served as secretary and Chaplain for the Rigsby Volunteer Fire Department, and chaplain for the American Legion Post 66 Ladies Auxiliary. She also served on the Bledsoe County Election Commission.

Ada Belle was an avid gardener, and enjoyed sharing the vegetables she grew in her garden, and was known as the “Egg Lady” with her farm fresh eggs.

Services were Saturday, August 15, at 1:00 p.m. in the funeral home chapel with Bro. Aaron Revis and Bro. Rick Mooneyham officiating. Burial was in Rigsby Cemetery.