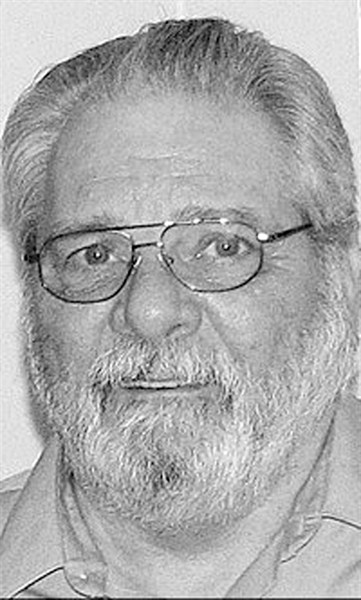 Fredrick Daniel Bartel, 65, of Pikeville, formerly of New Wilmington, Pennsylvania, went to sleep in a sweet and gentle peace on Tuesday, June 4, 2013, then awoke in the beautiful sunrise of a new day to walk in the presence of his Lord.

Fred, a 1965 graduate of West Middlesex High School, worked at Sharon Steel Corp. and Cafaro Corp., and retired from Duferco-Farrell Corp., all Farrell.

He was a member of the Summer City Church of God. His favorite pastimes were hunting, fishing and spending time with his children and grandchildren.

In his last days, Fred encouraged his oldest daugther, Tiffanny Bartel, as she battled cancer and said he would always be with her. Fred reached out his hand to Tiffanny, who joined him in Glory on June 18, 2013.

A memorial to celebrate the lives of Fred Bartel and his daughter Tiffanny Bartel, was held on June 23 in East End Fire Department Social Hall with George Franklin officiating.

The family requests instead of flowers, memorial contributions be made to help with final expenses.