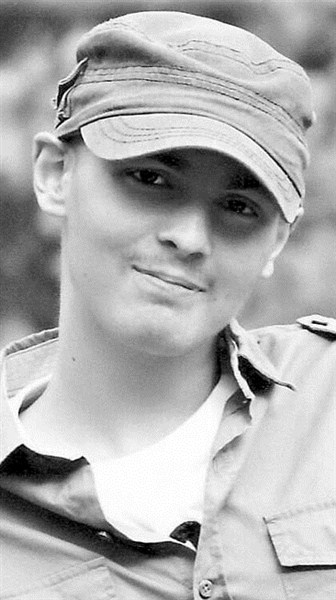 Chester Allen Cranfill, 14, of Dunlap, died Thursday, January 10, 2013 at his home after a year-long battle with cancer. He was of the Church of God faith and was a student at the Sequatchie County Middle School.

Preceding him in death were his grandfather Wayne Cranfill, and uncle Chester Cranfill.

Services were held January 12 in the funeral home chapel with burial in Collier Cemetery.

Arrangements were made by Putnam-Reed Funeral Home in  Pikeville.