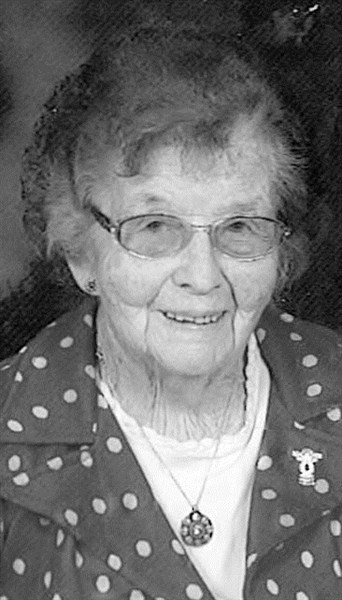 Viola Ferguson Frazier, 98, of Pikeville passed away on September 10, 2012 at Erlanger Bledsoe Hospital.

A celebration of Ms. Viola’s life will be held in the Mt. Crest United Methodist Church at 1:00 p.m. on Thursday, September 13. She will be laid to rest in the Hollis and Viola Frazier Memorial Garden.

Please share your thoughts online with the family at www.pikevillefuneralhome.com.

Arrangements were made by Pikeville Funeral Home of Pikeville.