Sammy Joe Sandell, 70, of Pikeville, Tennessee passed away peacefully at his home on November 14, 2022. He was of the Baptist faith.

He enjoyed working on the farm, hunting, fishing, just being outdoors.

He was preceded in death by his parents Joe and Ruby Sandell; grandparents, Bob and Rachel Patton, and Joseph and Reba Sandell.

Burial was in Shelton Cemetery. 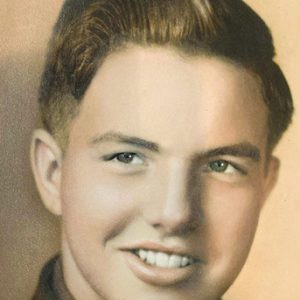