Veterans Day was originally known as Armistice Day and will be observed in Pikeville on Friday, November 11 at 11:00 a.m. at the Bledsoe County Courthouse/Veterans Memorial Park.

Veterans Day is a federal holiday in the United States and is observed annually on November 11th for honoring military veterans. It coincides with other holidays including Armistice Day and Remembrance Day, which are celebrated in other countries, to mark the anniversary of the end of World War I. 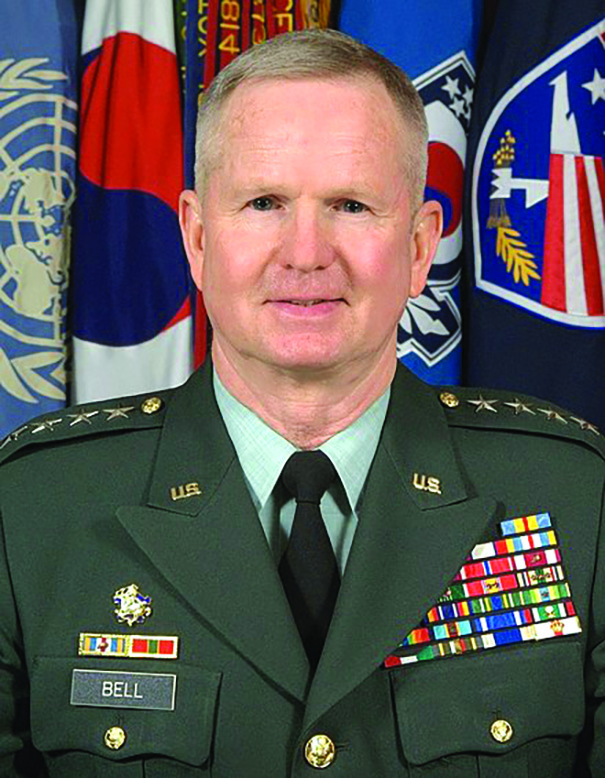 For more see the November 3 issue of The Bledsonian Banner.