A Spring City man was indicted on charges of arson and burglary by the Bledsoe County Grand Jury on Monday, July 27.

Jonathan Elmer McKee, 39, was indicted after an investigation by the Tennessee Bureau of Investigation’s Bomb and Arson Fire Investigators and Bledsoe County Sheriff’s Department identified him as being responsible for a fire on Luminary Fire Tower Road in August 2019.

For more, see the August 6 issue of The Bledsonian-Banner. 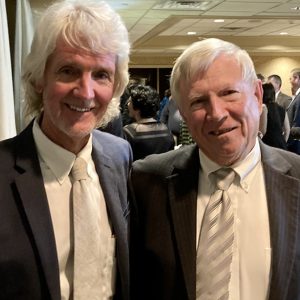 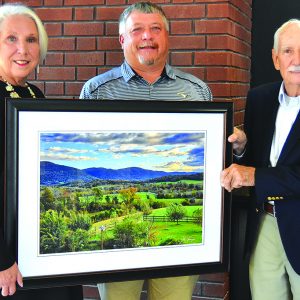