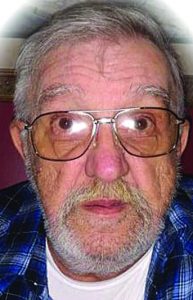 He was a member of the Catholic faith. He was an outstanding truck driver for 40 years, traveling through all the states. He loved riding his motorcycle on poker runs and long trips accompanied by his lovely wife. He was a proud member of the NRA. His greatest hobby was shooting guns and reloading ammo.

He was a hard-working, devoted husband, a talented grandfather, and an outstanding father who went above and beyond for his children. He was a mentor to many, always willing to share his knowledge and a jack of all trades.

He was preceded in death by his father, Clarence Parent; daughter, Stephanie Parent; and mother-in-law, Naomi Yeargan.

No services are planned at this time.