She was a member of Church of Christ at New Harmony and retired from First National Bank.

She was preceded in death by her husbands, Edward Hall and Marvin Webb; son, Barry Hall; parents, Creed and Edith Pendergrass; and sister, Carolyn Trotter.

Funeral services were held Sunday, October 27, at 2:00 p.m. in the funeral home chapel with Bro. Dennis Smith officiating.  Burial was in Pendergrass Cemetery.

Arrangements are by Putnam-Reed Funeral Home in Pikeville. 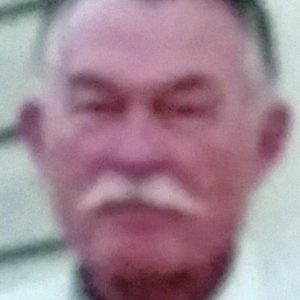 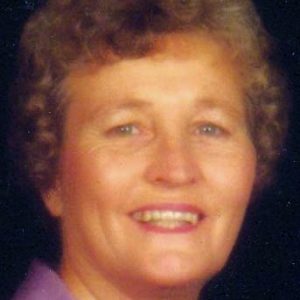 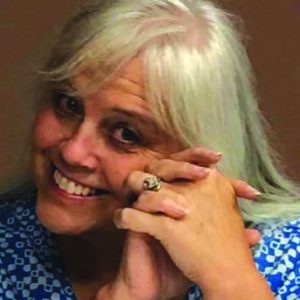 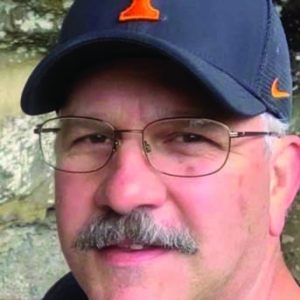