Bledsoe County, the City of Pikeville, Pikeville Police Officer Ricky Hodge and Bledsoe County Sheriff’s Deputy Chase Roberts are all the subject of a lawsuit by a local resident claiming excessive force by the two officers.

The lawsuit, filed on September 21 in the United States District Court for the Eastern District of Tennessee, claims the two officers “battered” James Arthur Evans and left him with “permanent injuries and emotional distress.”

Evans is seeking $750,000 for compensatory damages and $1 million for punitive damages.

For more, see the October 3 issue of The Bledsonian-Banner. 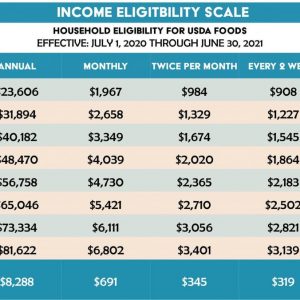 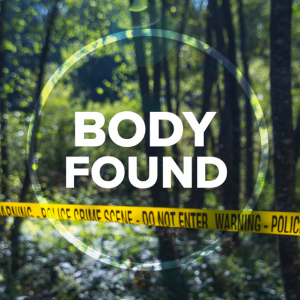 Remains in Rhea County may be those of missing woman 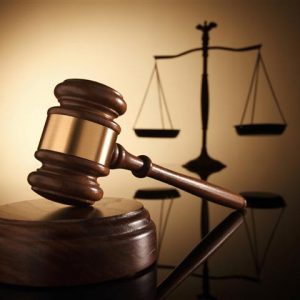