The Pikeville plant and headquarters of Textile Corporation of America (TCA) can be foreclosed upon by a Florida loan company, Chancellor Melissa Blevins-Willis ruled in a two-hour hearing in Jasper on Friday, June 21.

The hearing revolved around whether or not the Florida company, Whoriskey, Inc., could move forward with foreclosure of the building on Ferro Street after an injunction halted the foreclosure in earlier hearings.

Whoriskey, represented by Dunlap Attorney Thomas Austin, claimed the right to foreclose on the property, which was used as collateral for nonpayment on a loan taken out in TCA’s name by former partner Edgar Cagle of Chattanooga.

Company leaders Karim and Rahim Sadruddin appeared in court with their new attorney, Lance Pope, of Chattanooga, claiming Cagle had no right to take out the loan in TCA’s name.

For more, see the June 27 issue of The Bledsonian-Banner. 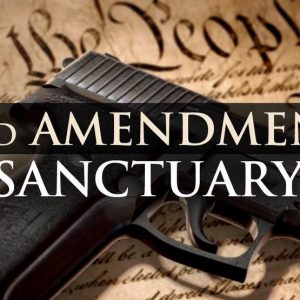 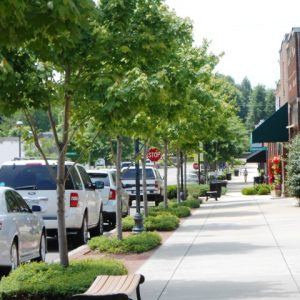 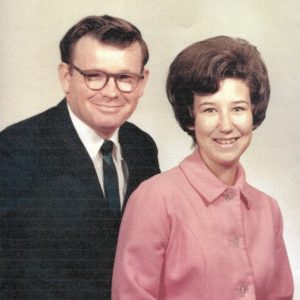