Textile Corporation of America (TCA) knew they could never accomplish what they promised in regard to investment and jobs in Pikeville, according to new documents filed in the case in the United States District Court for Eastern Tennessee and documents related to separate civil lawsuits in Bledsoe County Chancery Court.

When TCA told the public at a July 2017 event they would invest $27 million in Bledsoe County over five years and hire 1,000 people, they knew it would be “impossible,” according to the documents filed by Federal Bureau of Investigation (FBI) Special Agent David Kukura.

The document filed seeks to notify the Court the United States Government plans to seize TCA’s property located at 132 Ferro Street in Pikeville.

For more, see the June 13 issue of The Bledsonian-Banner. 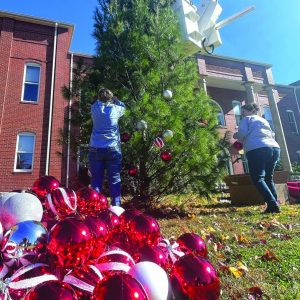 Tis’ the season — and Pikeville is ready! 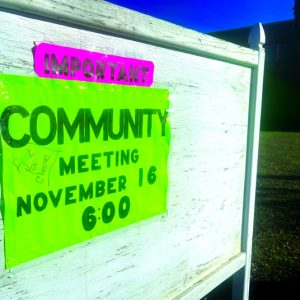 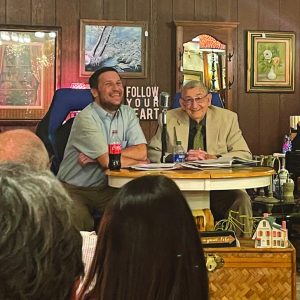 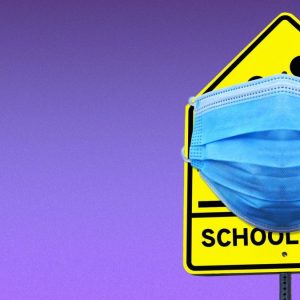 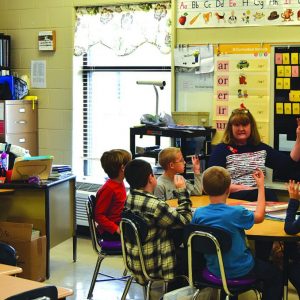 Board members go to class