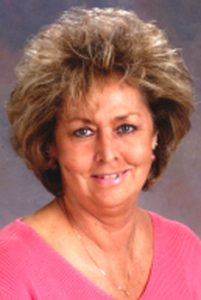 Willann Smith, 73, of Pikeville, died Wednesday, May 22, 2019. She was of the Baptist faith, a Teacher’s Aide in Bledsoe County Schools for thirty years, enjoyed being with her family and grandchildren.

Preceding her in death were her parents, Robert W. and Maymie Ruth Cox Reed.

A celebration of life was held at 11:00 a.m. Saturday, May 25, in the funeral home chapel. Burial was in Wesley Chapel Cemetery.