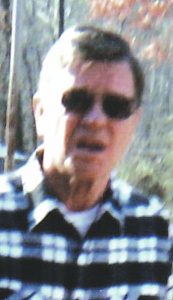 Billy was a machinist at a drapery and bedspread factory for around 20 years. He enjoyed fishing, gardening, was an artist, and attended Full Gospel Church in Paris, Tennessee. Billy could not sit still as he had to be working at something all the time.

A celebration of life was held at 2:00 p.m. Friday, October 26, in the funeral home chapel with Bro. Dennis Irby and Bro. Ronnie Holloway officiating. Also speaking was his brother, State Representative Jerry Sexton. Burial was in Worthington Cemetery.