After nearly 4 hours of testimony/discussion School Board reaches decision

School Board member Vince Pendergrass has been banned from all school property for the remainder of the school year due to an altercation during a middle school football game between him and coaching staff.

The Board made the decision late Monday evening after a four-hour hearing, presided over by Marion County School Board Attorney and Judge Mark Rains.

The full motion of public censure (or reprimand) stated the following, which is in effect until June 30, 2019:

•Pendergrass is not to come in contact, come about, threaten, harm, call, intimidate, or physically or verbally abuse anyone employed with the school system.

•Pendergrass is not to appear or be physically present on any Board of Education property regardless of location unless for a School Board meeting or attending a meeting or conference related to his children’s education.

•If contacted by a student, parent, or staff, Pendergrass is to direct those calls to Director of Schools Jennifer Terry and not resolve issues individually.

•Pendergrass is allowed to drop off and pick up his children at school and sporting events.

Board members Andy Billingsley, Vincent Boring, Stacey Farmer, Jacob Frady, Vince Pendergrass, and Don Snow voted to approve the public censure of Pendergrass. Newly elected Board member Bron Reece was the sole no vote, after questioning liability to the Board if Pendergrass violates the censure.

However, earlier in the meeting, the Board unanimously agreed Pendergrass had violated several Board policies and Tennessee Code related to Board members.

Rains, who took the place of School Board Attorney Howard Upchurch in the hearing due to a conflict of interest, began by advising the Board why it was even taking place.

He gave the Board options they could take following the hearing, ranging from private censure, which Rains said the Board was already beyond due to the matter being public— to the ‘nuclear’ option, which would begin ouster proceedings by referring the case to District Attorney General Mike Taylor.

Rains began the hearing by calling on witnesses to testify. Each witness was sworn in before they spoke.

The formal complaint was filed by Bledsoe County Middle School Head Football Coach Thomas DeGenaro after an altercation at a football game. DeGenaro’s complaint stated Pendergrass violated Board policy by following the coaches into the fieldhouse and failing to leave after being asked to do so multiple times…

For more, see the September 20, 2018 issue of The Bledsonian Banner. 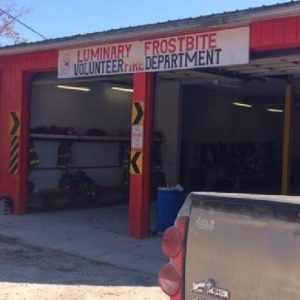 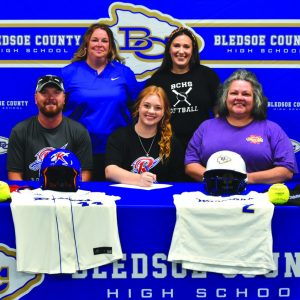 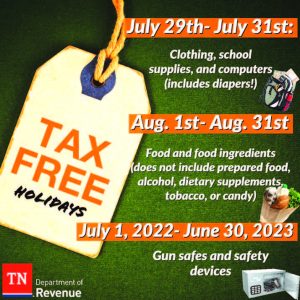 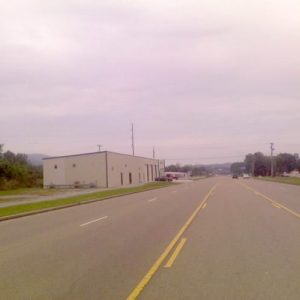