Two days after a massive search began for missing Bledsoe County woman, authorities are now saying Stephanie Tyson is a “prepper” that may not want to be found. Bledsoe County Sgt. George Hodge said Tyson could be armed and mentally unstable due to not being on her psychiatric medication.

“She could possibly have two pistols with her and a survival bag,” Sgt. Hodge said. “Her boyfriend and family said she is a ‘prepper’ and stocks food and ammunition.”

Sgt. Hodge said Tyson had previously been on psychiatric medication and authorities are unsure if she has been taking it. He adds that is the reason the Sheriff’s Department is not sending out more search crews due to the possibility of harm.

Hodge added the Bledsoe County Sheriff’s Department and Rescue Squad appreciate the help from surrounding counties during the search this week.

For updates, follow us online and see more in the May 24 issue of The Bledsonian-Banner. 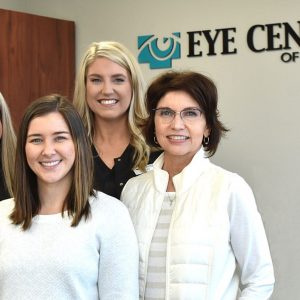 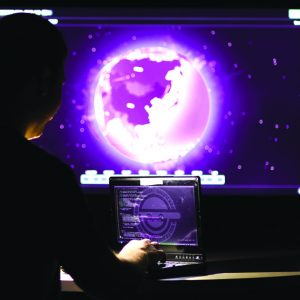 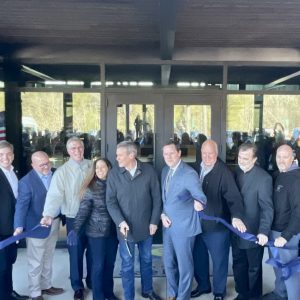 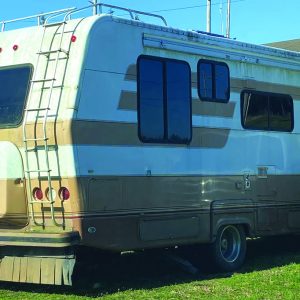 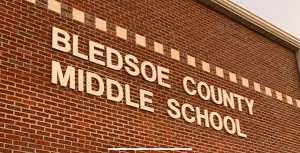