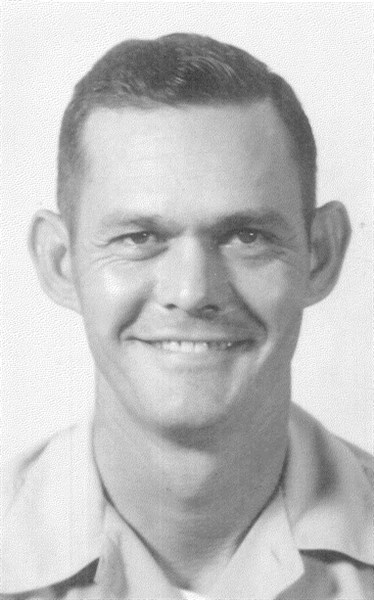 Bob was born in Austin, Texas on January 16, 1928 to the late James Franklin Lang and Lola Nixon Lang. Bob grew up in Texas and joined the U.S. Army Air Corps after graduation from high school. Bob had a 26-year career in the US Air Force and retired in 1974 with the rank of Chief Master Sergeant. Bob was with the 25th Special Operations Squadron based at Eglin AFB at the time of his retirement. Bob served in the Korean War and in Thailand during the Vietnam War.

After military service, Bob bought a farm in Opp Alabama and raised cattle and farmed until 1990 when he moved to Dunlap. Bob was a devoted member of Bethel Church of Christ in Bledsoe County from 1990 until his passing.

Bob was married to Helen Roberson Lang for 54 years until her passing in 2009. Bob married Wilma Allison on November 16, 2012. Wilma was a devoted wife and friend to Bob.

Bob was preceded in death by his brother Tommy Lang and granddaughter Melissa Lang Pyle.

A Celebration of his life will be held at Pikeville Funeral Home on Thursday, November 19 at 11:00 a.m. with Bro. T.A. Smith and Bro. Bobby Collier officiating. The family will welcome friends on Wednesday, November 18 from 5:00 to 8:00 p.m. He will be laid to rest in the Roberson Family Cemetery on East Valley Road.

Bob will always be remembered for his Texas style beef brisket BBQ at the Roberson Family reunions. Bob was a friend to many in the Valley and he will be greatly missed.

Memorial donations can be made to Bethel Church of Christ PO Box 84, Dunlap TN 37327 or The Hospice of Chattanooga Foundation PO Box 46, Chattanooga, TN 37401.