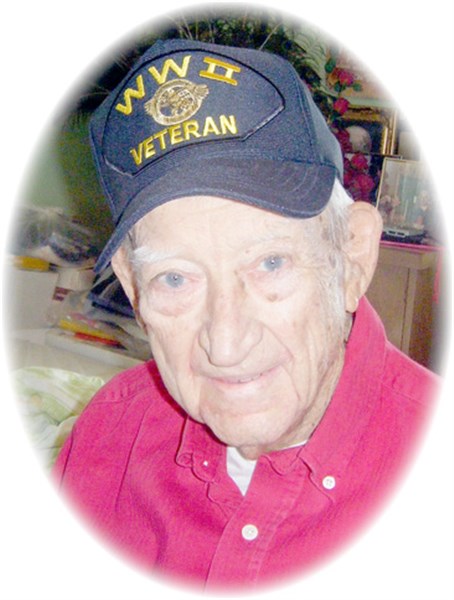 J.C. was a World War II veteran, a 67-year member of the VFW Post #5033 and American Legion Post #66, and he retired from the State of Tennessee after 31 years of service.

Services were held October 24 at 1:00 p.m. in the funeral home chapel with Pastor Aaron Revis officiating. Burial was in Rigsby Cemetery.