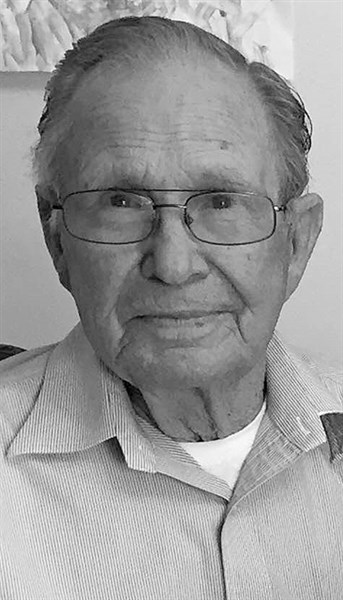 Norman F. Angel, 85, of Pikeville, passed away Saturday, June 20, 2015. He was born in Bledsoe County on March 31, 1930 to the late William F. and Ola Angel. Norman retired from Sequachee Valley Electric Cooperative. He was of the Baptist Faith. He had a passion for farming, beef cattle, and gardening.

Services were Tuesday, June 23, in the funeral home chapel with Bro. Doyle Ashburn and Dale Angel officiating. Burial will be in Iron Hill Cemetery.