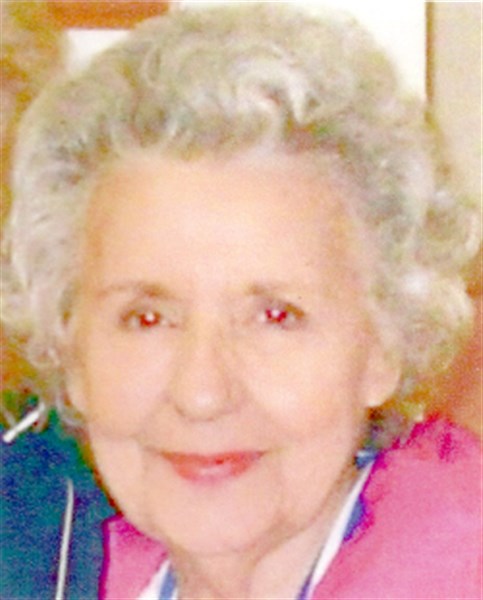 Dorothy Deakins Ball passed away January 30, 2015 at Life Care Center of Sparta. She was born in Pikeville on April 19, 1926 to Janice Cranwell Deakins and King Deakins, both from long time families of Bledsoe County. She was the eldest of three children, preceded in death by two brothers, William and James Deakins.

She attended Bledsoe County High School, Morgan School and David Lipscomb College. As a young woman during WWII, she worked at the Atomic Development Facility in Oak Ridge. After the war she joined her mother and brother in Florida, falling in love with the beaches of Melbourne. While in Florida, she married her husband, Harold Ball, an engineer with Pan Am, who preceded her in death in 1993.

She survived cancer and heart related disease. In her retirement years, she returned to her beloved Sequatchie Valley developing an interest in homeless animals. Due to developing Alzheimer’s and Dementia, she moved to Life Care Center in Sparta where she lived until her death.

She is survived by her daughter, Madge Taylor Marois (Denis Marois); grandson Ian C. Marois; and various cousins, nieces and nephews throughout Tennessee.

A memorial service will be held in the funeral home chapel on Saturday, March 14 at 2:00 p.m.

In lieu of flowers, the family requests donations be made to the Cancer Society, Alzheimer’s Association, Humane Society or the Veterans Society.