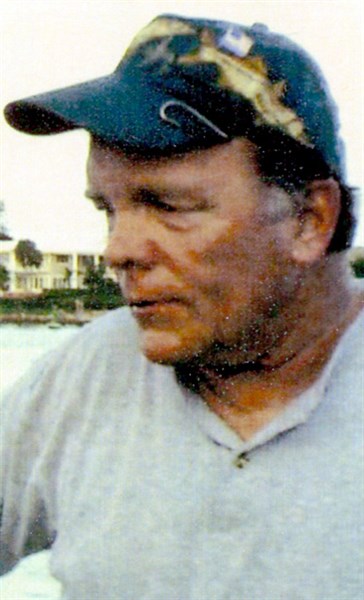 Irvin John Danley, 71, of Pikeville passed away Thursday, December 18, 2014. Known to everyone as “John” or “Chief,” he will be greatly missed.

A retired veteran of the U.S. Navy, John served his country proudly and loved his 22 year military career.

Preceded in death by his parents, a sister and a brother.