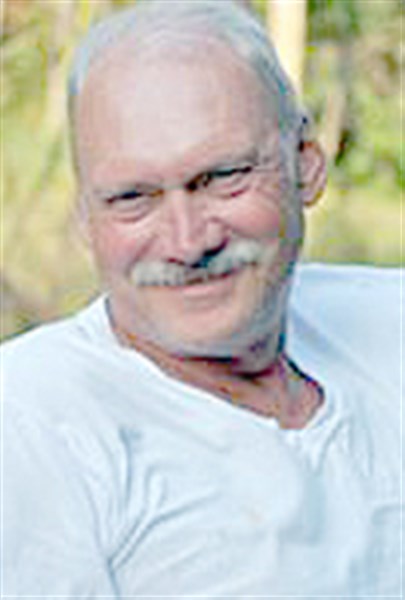 Glenn Franklin Sapp, 61, was called home to heaven to be with the Lord Saturday, November 29, 2014 surrounded by his loving family at Vanderbilt Hospital in Nashville.

Glenn was born in Pikeville, on February 11, 1953 to Simon Astor and Nellie Opal Myers Sapp. Glenn enjoyed fishing, four wheeling, and loved being a grandpa.

He is survived by his wife of 36 years Judy, sons Keith Sapp and Christopher (Anna) Sapp; precious grandchildren Ivy Rose and baby Simon Eldridge Sapp; one sister Carolyn (Wade) Smith; two step-sisters; one step brother; one aunt; many nieces and nephews – all of them special; many cousins who claimed him as a brother; a host of family and friends.

Preceding him in death were his father and mother Astor and Nellie; and step-father Lester Smith.