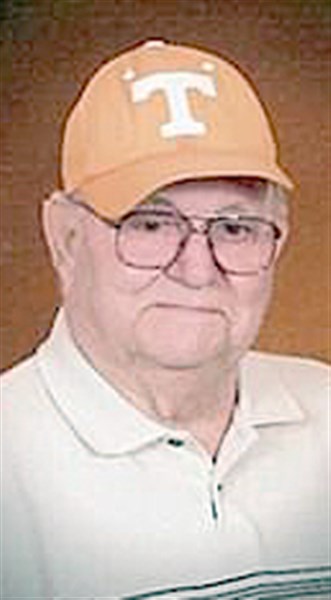 He was a member of the U.S. Navy and a WWII Veteran. Mel moved to Miami, Florida circa 1945.

Mel, who was a wonderful Christian, loved the Lord. His faith shined through in all he did and said. He was always smiling and always had a joke to tell. He was a carpenter, a craftsman as well as a business owner in Miami. After retirement, he was always helping others to build or fix something.

Mel and his wife of 15 years, Andrea, moved from Miami to Tallahassee in 2000. There they joined Morningside Baptist Church.

Mel was preceded in death by his wife of 30 years, Emma Jean Byrum.

He is survived by his loving wife, Andrea; his four daughters Pat (Larry) Charns, Pam Martin, Lynn (Roger) Erdely, Wanda Corn; one son Don Corn; one stepson Nelson Galan; four grandchildren; four great-grandchildren; and one brother, Burton Byrum. He is also survived by a multitude of family members in the state of Tennessee, Texas and Ohio whom he loved and cherished.

Mel will be remembered by all that knew him as a good Christian, a great father and a fantastic husband.

A Memorial service is being planned and the date will be announced at a later time. He will be interred in Pikeville, Tennessee alongside his beloved Emma Jean.

Mel’s family wishes to thank the members of the Morningside Baptist Church for their love and support during this difficult time and the staff of Big Bend Hospice.