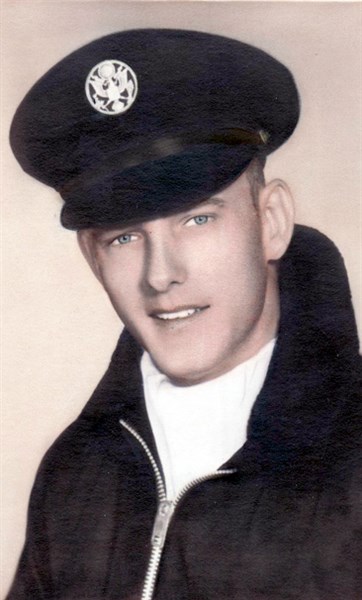 Ray Fontaine went to be with His Lord and Savior on Saturday, November 1, 2014.

Ray began his career serving his country in the Air Force from 1964-1968. Ray was passionate about his service and was a proud veteran. If you knew Ray, you were blessed. He was a godly man and once he made this decision to follow Christ, he never looked back.

He was preceded in death by his parents Jack and Francis Fontaine, and brother, Larry Fontaine.

Ray is survived by his beautiful wife, Mary; his children Ray, Jr. and Rachelle, Scottie and Dawn, Boots and Michelle, Jeff, Brian, Kim and Doug, Jack and Julie, and Donnie. He leaves behind 16 grandchildren and one great-grandchild; his sister, Shirley Lowe and brother, Rick Fontaine.

His celebration of life service is being held Sunday, November 23 at 2:00 p.m. at First Southern Baptist Church on Main Street in Pikeville.