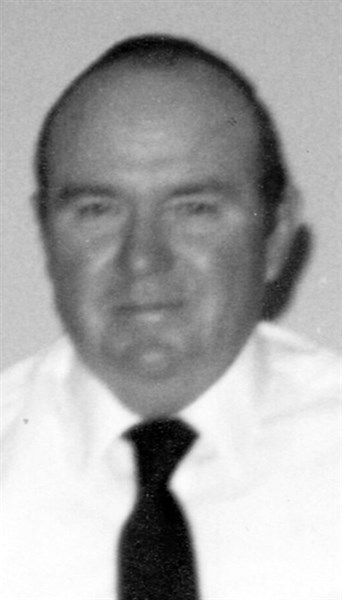 He was a member of the Pleasant Grove Baptist Church for 75 years. Charles came from Arkansas at 2-1/2 years of age and moved to the farm he cherished where he resided for the rest of his life.  He was a devoted husband, father, and grandfather, always putting his family as his number one priority.

Charles was preceded in death by Charlie J. and Ethel M. Angel.

Service will be Saturday, August 9 at 2:00 p.m. at the Pleasant Grove Baptist Church with Bro. Steve Haston, Bro. Darrell Evans, and Bro. Casey Oakes officiating. Burial will be in Charlie J. Angel Family Cemetery. Visitation after 4:00 p.m.    Thursday, August 7 at the church.

Arrangements by were entrusted to Putnam-Reed Funeral Home in Pikeville.