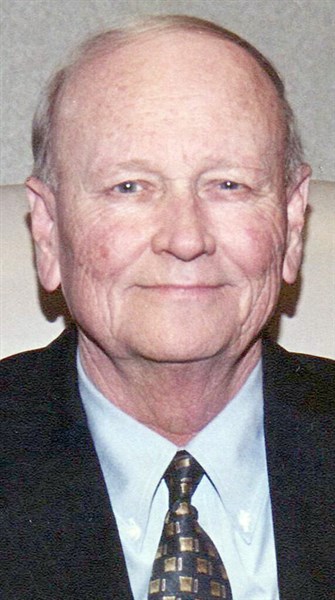 Bill was born February 2, 1938 in Nashville. And graduated from Battle Ground Academy in Franklin, the University of Tennessee at Knoxville, and Cumberland School of Law in Birmingham, Alabama. While in college, he was active in campus politics and was an officer in the Alpha Tau Omega fraternity. In 1962 he went to work as an attorney for the Tennessee Valley Authority. In 1965 Bill entered private practice and was elected mayor of his ancestral hometown of Pikeville where he served four years. In 1966 Bill was elected to the Tennessee House of Representatives. Also, that year, he was named to the board of directors of First National Bank of Pikeville and served in that capacity until elected Chairman of the Board in 1981. He ran for the United States House of Representatives in 1968 and was appointed district attorney general of the 18th  (now 12th) Judicial Circuit by then governor Buford Ellington in 1970. He served honorably as district attorney general until his retirement in 1992. He returned to private practice in Chattanooga and represented many clients as a lobbyist before the Tennessee General Assembly.

Service will be Thursday at 1:00 p.m. in the funeral home chapel with Bro. Dennis Smith and District Attorney Mike Taylor officiating.

Burial will be in Pikeville Cemetery.  Online condolences can be made at www.reedfamilyfh.com.