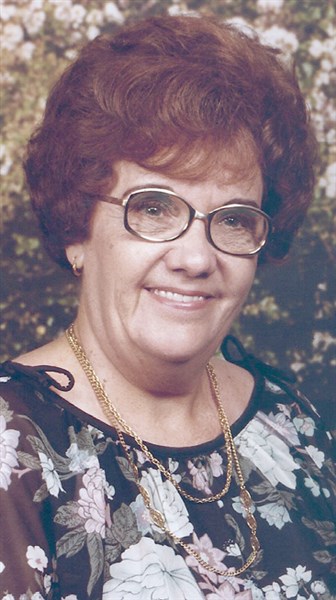 Clara Bess Simmons Mooneyham, 93, originally of Pikeville, passed away on Wednesday, April 23, 2014, in Birmingham, Alabama. Born December 6, 1920 in the Beaver Hill community, she was daughter to Napoleon and Rachel Simmons, wife to Everett Mooneyham, and sister to Chester Simmons, Lena Agee, Angie Blankenship, Martha Lou DeBord, Ida Milam, Thelma Simmons and Velma Holland who have all preceded her in death.

Clara was a long time resident of Orlando, Florida. She liked being a homemaker and had a special talent for gardening, especially flowers. Her hobbies included sewing, crocheting and music. She was a member of the Church of God.

Final services for Clara will be held at Woodlawn Memorial Park in Orlando, Florida, on Saturday, May 3, at 11:00 a.m.