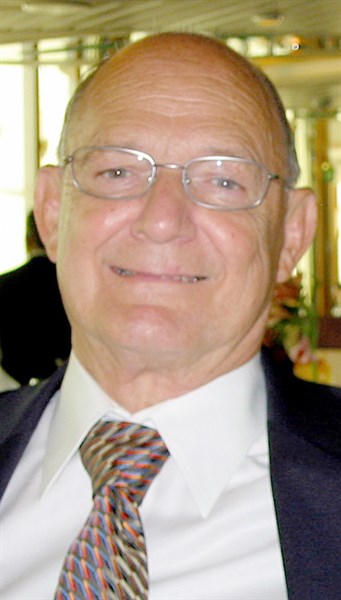 Mr. Dodd was born in Alexandria on July 16, 1935. The son of Joseph Wilford Dodd Jr. & Effie Victoria Rawlings Dodd.  Married to the late Geraldine Brannen Dodd in 1959 by whom he had two sons. Married second wife Carol Vodra Dodd in Alexandria. He spent 10 years with the U.S. Navy, followed by a career with Hahn Shoe Company.

He was cremated at the Everly-Wheatley Funeral Home. Memorial donations can be made to the Alexandria Library Foundation at 5005 Duke Street, Alexandria 22304-2903.

Arrangements were made by Everly Wheatley Funeral Home in Alexandria, Virginia.