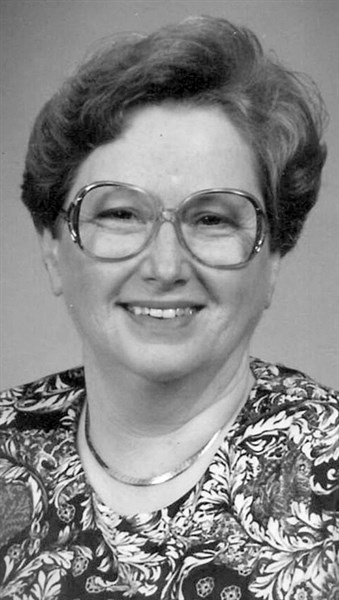 Carolyn Roberts, born July 28, 1936, died Wednesday, December 18, 2013 at Erlanger-Bledsoe at the age of 77.  She was a Christian, and  a member of First Southern Baptist Church.  She was one of those beautiful people you only meet once in a lifetime.

Carolyn was preceded in death by her parents, Ora Mae and Joseph Curtis, Sr.; and sister Sylvia StClair.